Punuku Tjukurpa celebrated the stories and Law of Anangu culture, told through intricate carvings and artefacts. This was the first touring exhibition of artworks from the Maruku Arts archive based at Mutitjulu near Uluru in the Northern Territory, Punuku Tjukurpa showcased a rich, sacred history.

Punuku Tjukurpa included 88 punu objects, alongside sculptural works, 2D pieces and specially produced audio and video footage. Pieces in Punuku Tjukurpa included works made by three generations of artists for whom the tradition of wood carving and painting has been passed down. Artists have shared the teaching of stories that inform the intricate designs and markings incorporated onto the objects. The title of the exhibition, Punuku Tjukurpa, describes the story and the Law behind these works.

It is good that our carvings should go out to the world for all to see. This is a good thing. People can see and understand how things are made and that we have a lot of memories [in our collection].”

Accompanying this exhibition was a free bespoke smart phone app to provide a deeper engagement with the diverse works featured in Punuku Tjukurpa. An inclusive and dynamic way to introduce visitors to a very special exhibition, the app allowed for more detailed interaction through audio descriptions of selected objects, a walking tour and educational activities. The Punuku Tjukurpa app revealed the creative role a modern technology can play in showcasing an exhibition that is centred around traditional artwork, stories, techniques and processes.

Selected works from Punuku Tjukurpa have been audio described for exhibition visitors who are vision impaired. These were available at the venue and delivered via a personal MP3 player.

This exhibition was supported by the Visions regional touring program, an Australian Government program aiming to improve access to cultural material for all Australians. 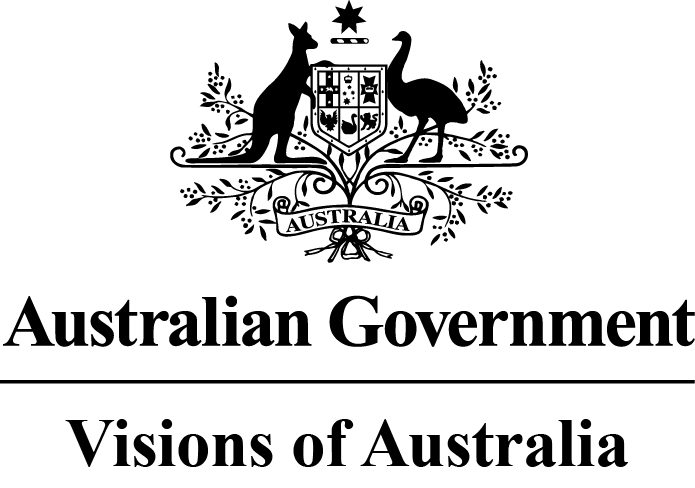 WA Museum - Museum of the Goldfields